Where to stay in Florence?

December 12, 2020 By Rosemarie Mccormick in Accommodation, Blog No Comments

The historic center of Florence is rather intimate and easy to visit even on foot . Just to give you an example, it would take about half an hour to cross it and during the walk you would see most of the attractions of the city.

Staying in the historic center therefore makes perfect sense if you want to visit above all the museums and monuments of Florence and if you have little time available.

The map you see on the right highlights the historic center of Florence, which is the area enclosed within the yellow ring. This area corresponds to the oldest part of the city, the ring in fact is none other than the circle of avenues that replaced part of the 13th century walls that were demolished in the 19th century.

If you drive around Florence, you will certainly find yourself on these avenues that surround the historic center and which substantially mark the beginning of the Limited Traffic Zone, which can only be accessed with a special permit.

The center of Florence is small and you can visit it comfortably on foot or, if you wish, using public transport . You could stay near the central station, Santa Maria Novella (SMN) and just 5 minutes from the Duomo. By choosing an accommodation near the Duomo, you will be 5 minutes from Palazzo Vecchio, the Uffizi and Ponte Vecchio. These are all walking distances, just to give you an idea of ​​how close the various points of interest in Florence are to each other.

The historic center is closed to private car traffic and visiting it on foot is certainly the best way to enjoy it in all its beauty.

Where to stay while staying in the center of Florence? My advice is to look at the different accommodations and choose the one you like best according to your personal taste . Since the main attractions are very close to each other, you will have no difficulty in reaching them, no matter which area you choose. If you want to stay in the real heart of Florence , choose a structure between Piazza San Marco , Piazza Santa Croce , Ponte Vecchio and Piazza Santa Maria Novella .

Where to Stay in Mexico City – What you need to know

December 12, 2020 By Rosemarie Mccormick in Accommodation, Blog No Comments

Getting around the vast territory of Mexico City is easier than in other Latin American capitals, such as Bogota and Lima, thanks to the multiple transport options available.

The metro, which has 195 stations, is the best choice to avoid running into heavy city traffic during rush hours, but it is also possible to travel by car, bicycle, bus or on foot through its boulevards, as they are quite measure of pedestrian.

This Latin American giant was built by the Aztecs on the lakes of the Valley of Mexico, at an altitude of 2,240 meters above sea level, which is why earthquakes are not exactly unusual.

In any case, Mexico City is a destination worth knowing.

From its cultural attractions (it is the second city in the world with more museums), the mixture of colonial and Art Deco architecture of its streets, the typical gastronomy and the lively nightlife, the Mexican capital has something to offer for every type of visitor.

Regarding the best areas to stay in Mexico City (CDMX), if the purpose of your visit is to get to know the history of Mexico in depth, the Centro Histórico (Historic Center) is the best option to stay. ( See accommodations in Centro Histórico ). If you are looking for fun, Polanco, with its large variety of shops, bars and nightclubs, is a great choice. ( See accommodation in Polanco ). 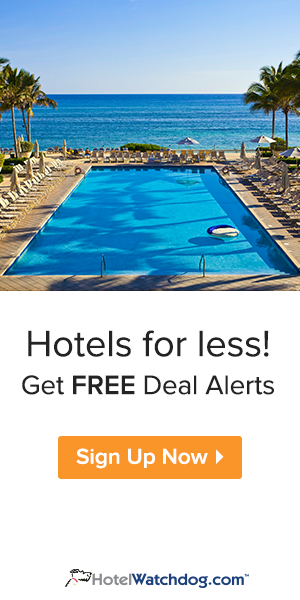 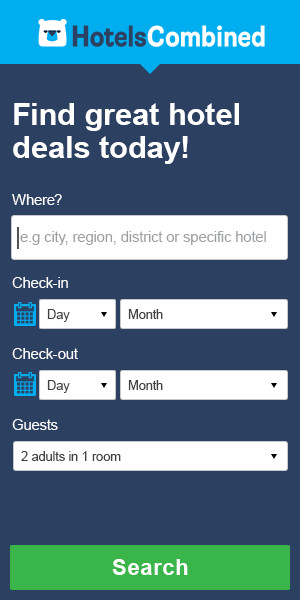